Why Didn’t The Seahawks Run The Ball? 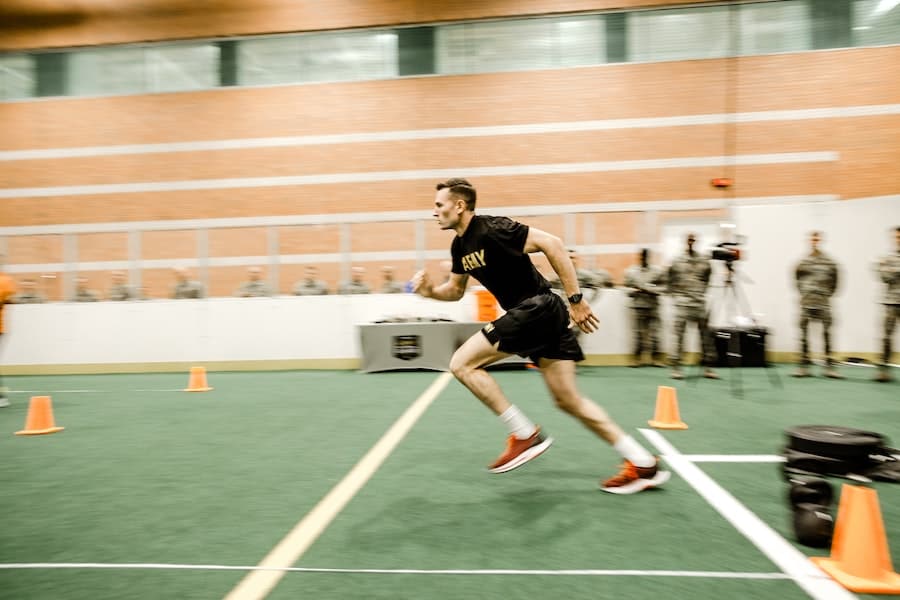 The Seattle Seahawks were dominated in their loss to the New England Patriots on Super Bowl Sunday. The Pats won by a score of 24–19, so it wasn’t even that close. But the most interesting part of the game came when the two teams switched sides at halftime. The Patriots came back from halftime and went on to win Super Bowl 51 in epic fashion. However, it was during that second half when many wondered why the Seahawks didn’t run the ball more. It was widely believed that their runner-heavy offense would give them a significant advantage over the New England defense, but they only ran the ball 10 times throughout the entire game. So what gives? Let’s take a look at some potential explanations as to why Pete Carroll and company didn’t run it more than twice in almost three-quarters of football.

Why Didn’t the Seahawks Run the Ball?

Why Didn’t They Stick To The Game Plan?

What Would Have Happened If The Seahawks Had Run The Ball?

What Were The Seahawks Thinking When They Didn’t Run The Ball?

It’s easy to look back on this game and wonder why the Seahawks didn’t run the ball more. However, it’s important to remember that hindsight is always 20/20. During the game, the Seahawks’ playcalling was working because they were keeping the ball away from their opponents. If the Seahawks would have run the ball more during the second half, there’s a chance that the Patriots would have adjusted their defense to stop the run, and it would have opened up opportunities for Tom Brady to throw the ball. The Seahawks’ pass-heavy offense may have not worked out in the team’s favor in this Super Bowl, but it worked for them throughout the course of the entire season.

How To Get String In Minecraft: 5 Steps To Success

Can You Drink Expired Soda?